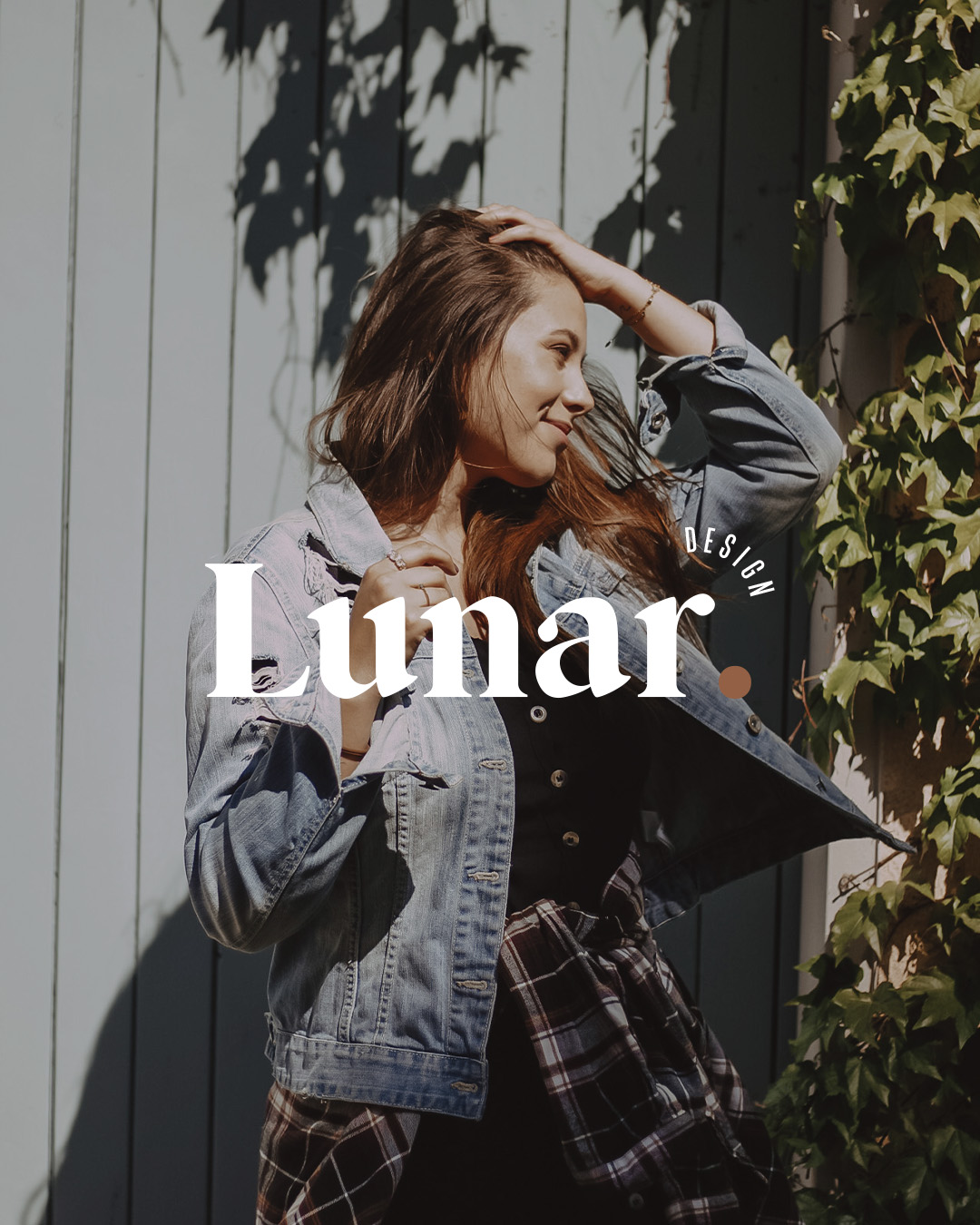 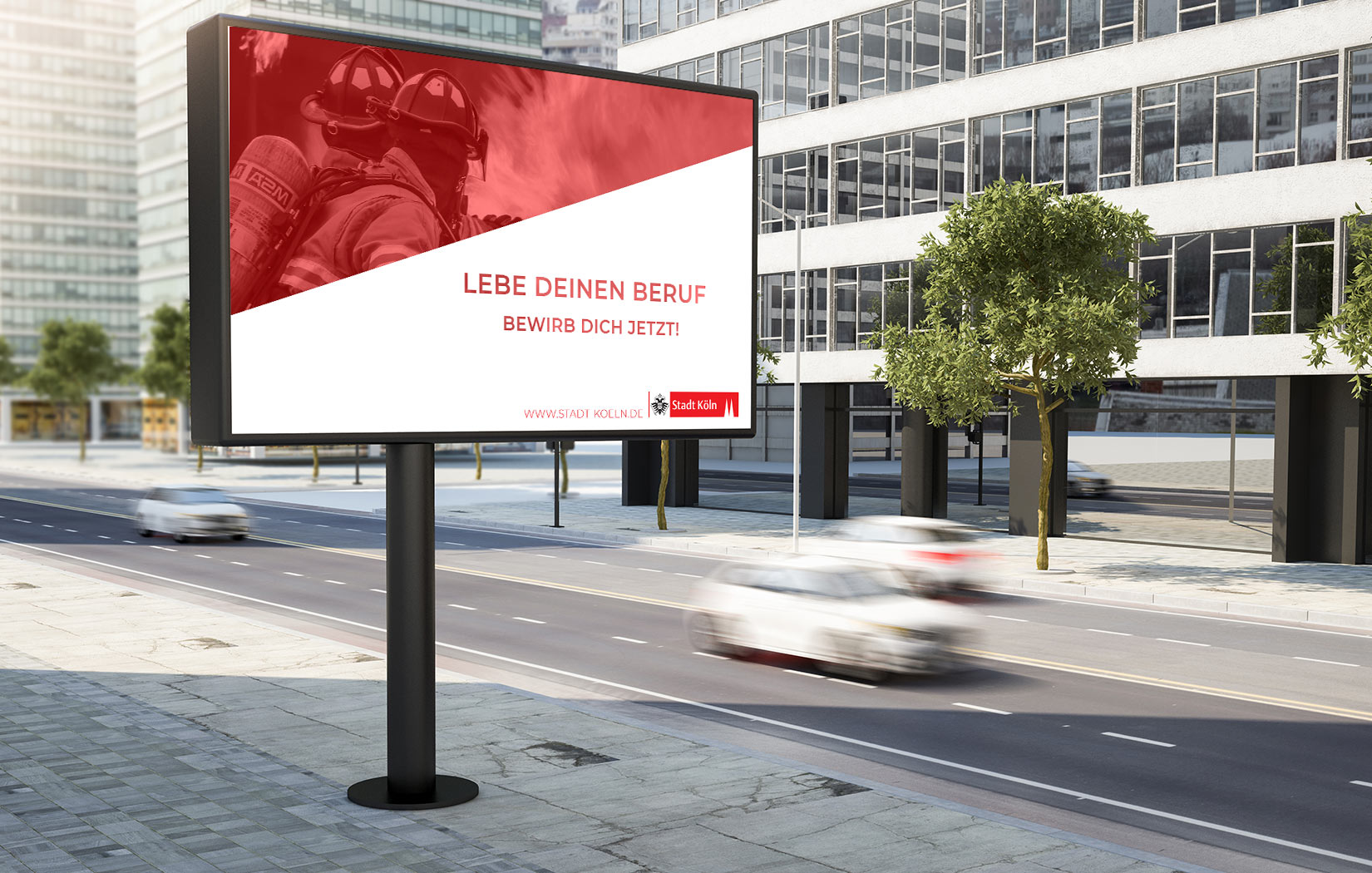 The firefighter department in Cologne wanted a billboard campaign for recruitment of new employees. 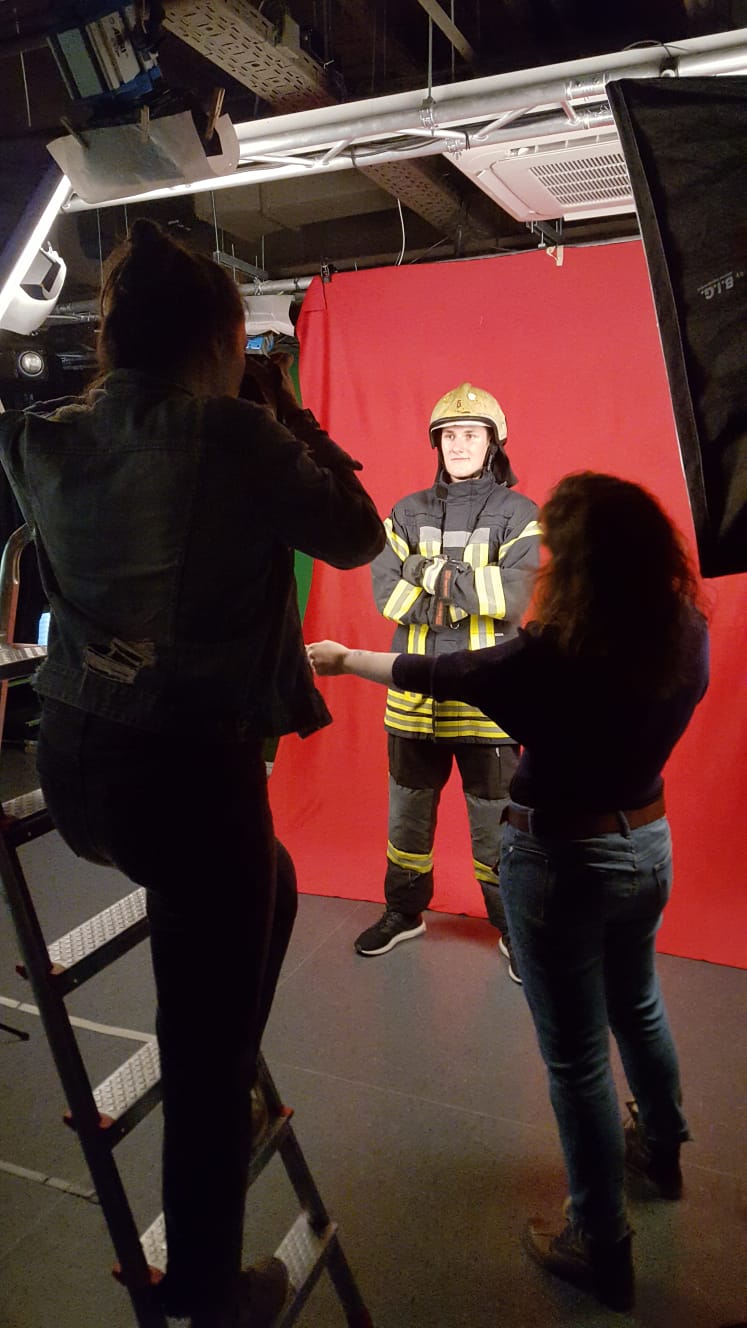 The company we worked for is named STRÖER. They are in charge of almost all of the billboards in Germany along with another company. We had two „clients“ for who we had to create a concept and a billboard. They where the fire department and a company called „Documentus“ who saves and obliterates data.

My goal was to create a very minimalistic and simple billboard that is easy to understand in seconds. I used a lot of whitespace to enhance that look and decided to go for that signature color of fire departments: red. „L(i)ebe deinen Beruf“ is a wordplay in German, because it means „Live your profession“ and „Love your profession“, depending on the addition of the (i). We live in a time where a good Work-Life-Balance is important to almost everybody, especially young people who are just getting started. I really wanted to emphasize that a job at the fire department will become a part of who you are and you should be proud of that and love what you do professionally. 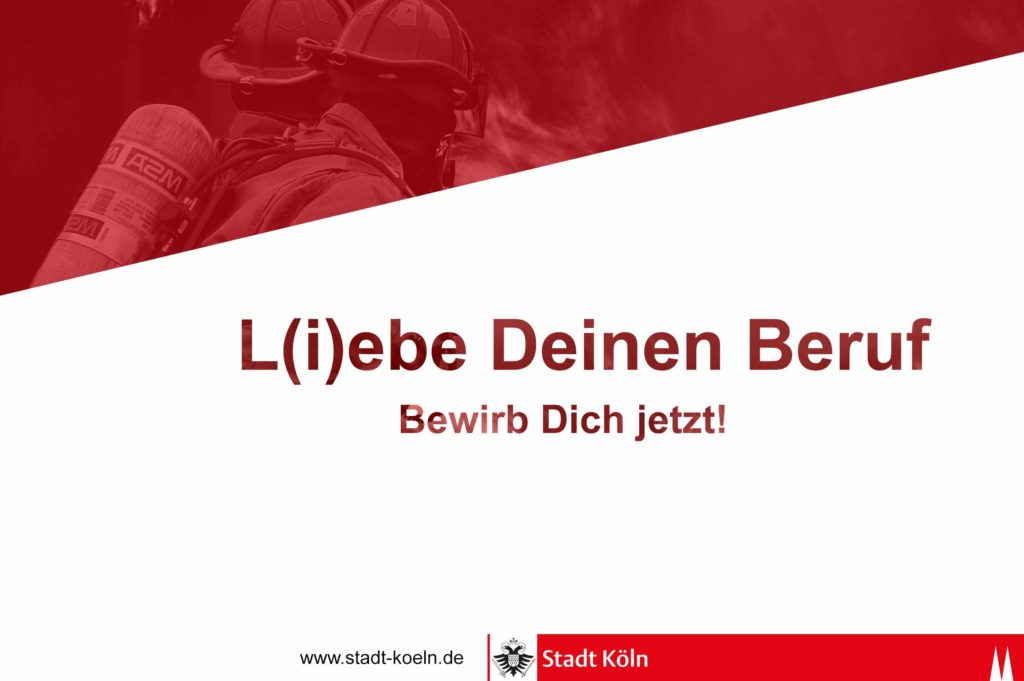 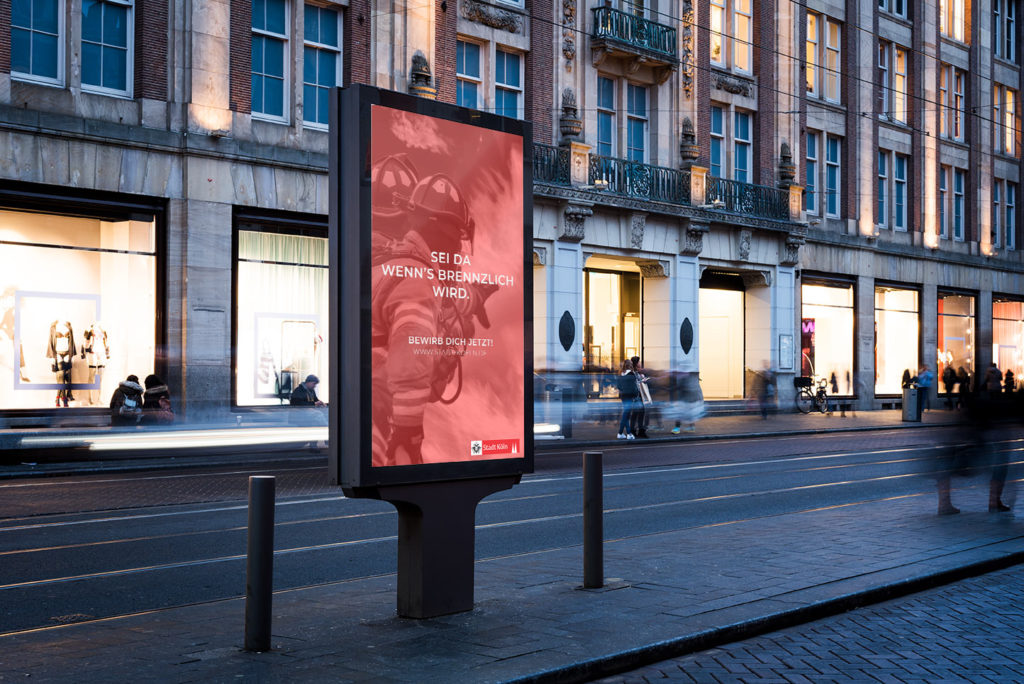 I also tried a lot of other concepts where I wanted to visualize the variety of the job. The first picture shows an appointment schedule of a fireman. It says „E-mails, rescued Julia from the burning house, team meeting.“

I didn’t choose any of these because at the end of the day the concept with the wordplay had a better message in my opinion. 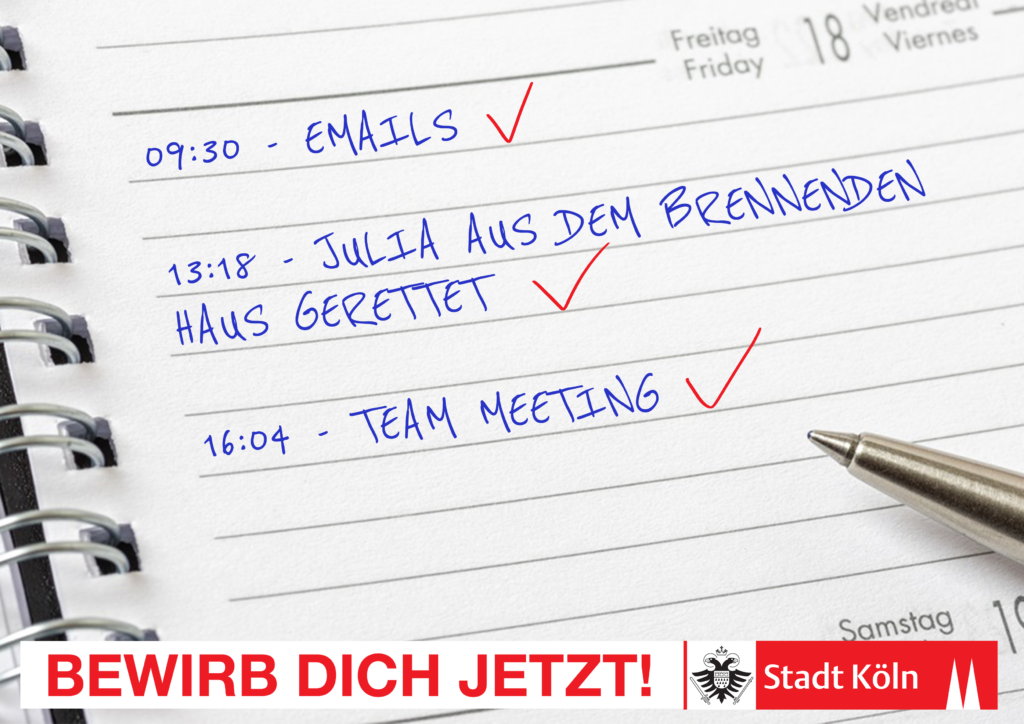 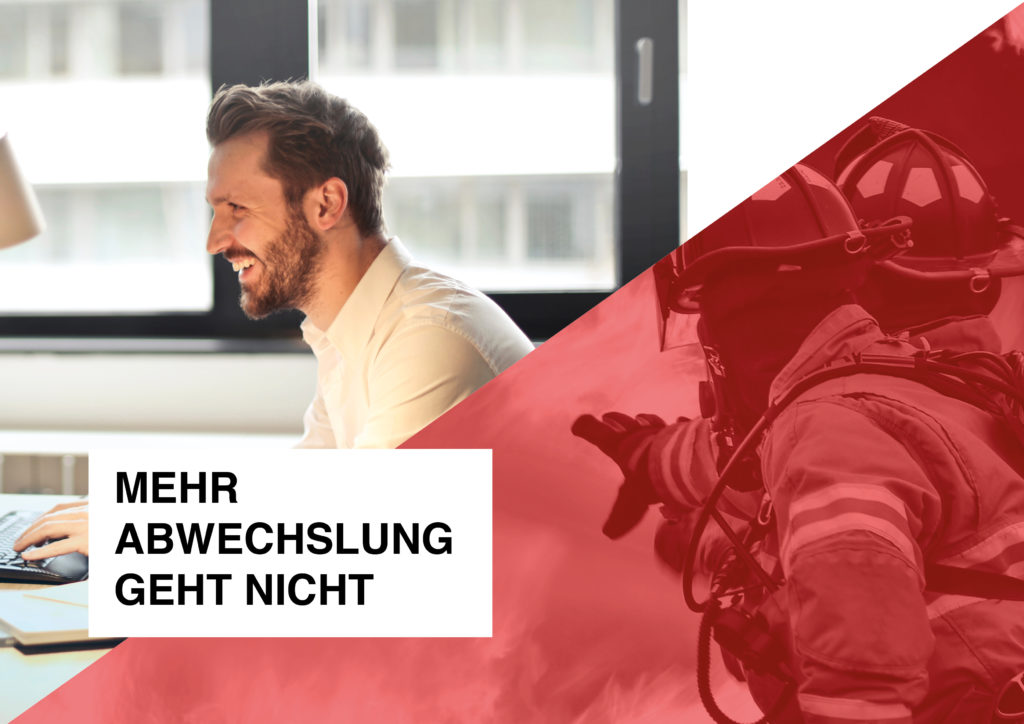 At the end of the semester, we had to pitch our ideas to the clients who later picked out one winner. Unfortunately, we didn’t win, but the experience alone was a great way to practice for future projects and jobs! 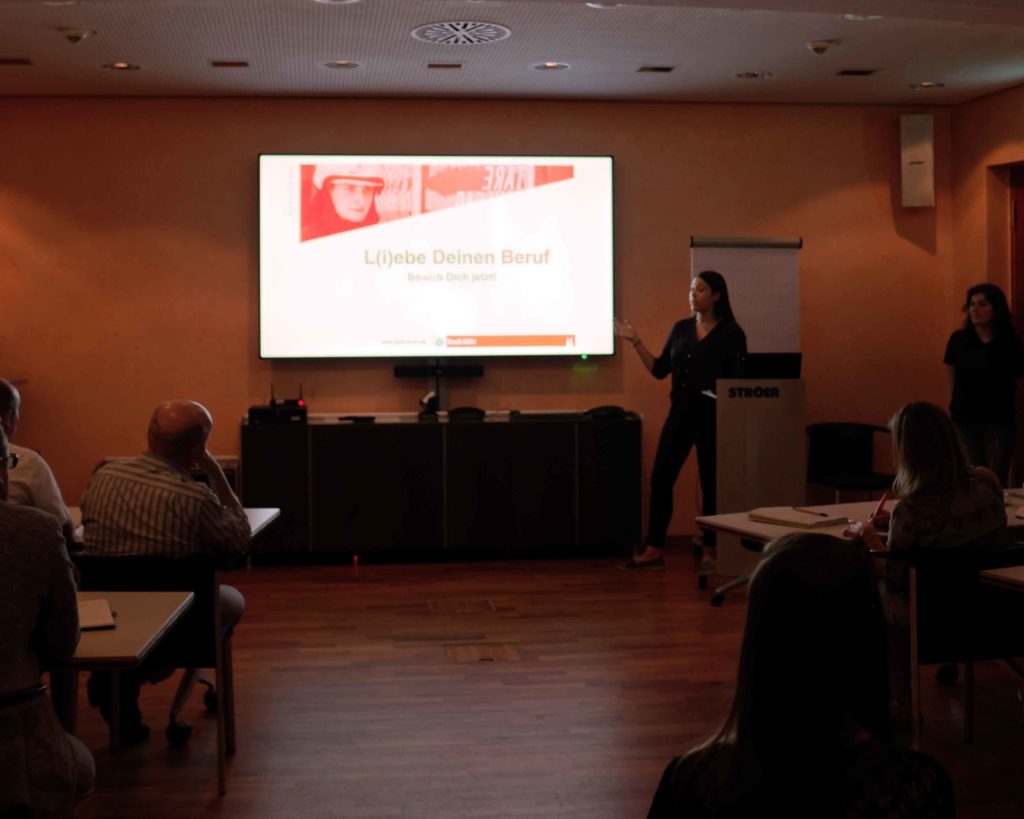